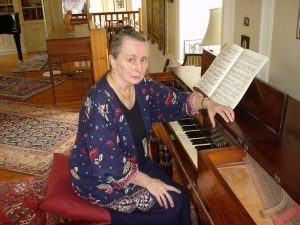 The Joanna Leach Foundation was set up to honour the memory of a most remarkable musician and to continue her legacy. The Foundation ran until 2020 when it was closed.

The Foundation supported musical activities in East Devon and the surrounding area, in particular through collaboration with the ISCA Ensemble.

We sponsored soloists and are proud to have supported concerts and musical events in aid of Hospiscare.

The Joanna Leach Foundation was co-founded by Mike Beville and Liz Tirard, with Liz as Company Secretary; established in October 2011.

In 2014, on the death of Liz Tirard, Michael Knights FCA took on the role of Company Secretary. Roger Hendy was appointed as the Foundation’s Music Advisor. 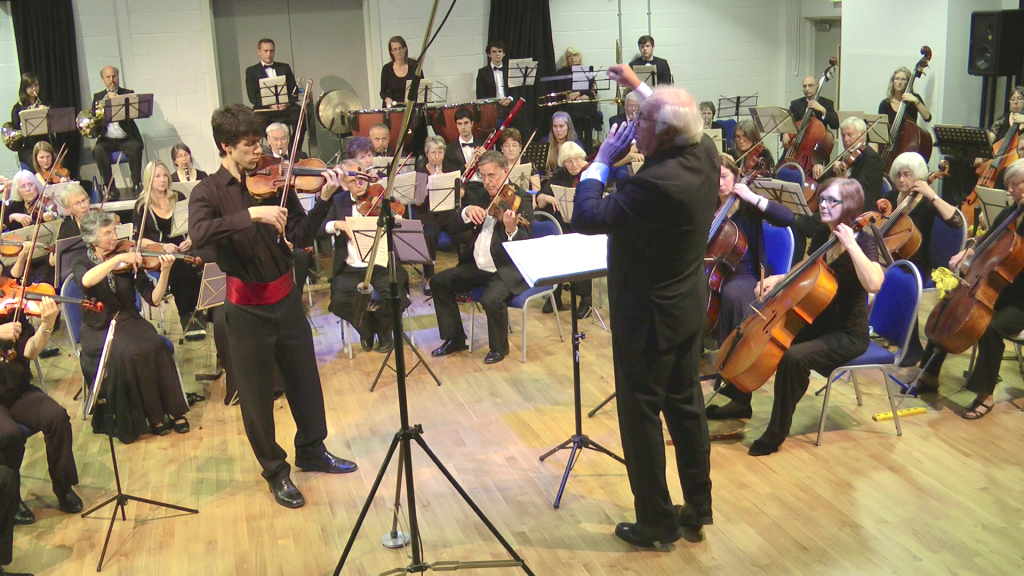 To foster Joanna Leach’s charitable aspirations and through the sponsorship of artists and concerts, promote an awareness of her contribution to music and her passion for quality in all aspects of life.

To support through musical activities, the aims and work of charitable organisations engaged in the care of those with life threatening or terminal illnesses.

To promote an awareness and understanding of how the performance of music can be a life-enhancing experience, facilitating social cohesion and inclusiveness within communities.

To encourage and fund professional musicians to work with amateur musicians, to engender quality and high standards in performance with the aim of enhancing a spirit of joy in achievement through participation with others in group musical activities. 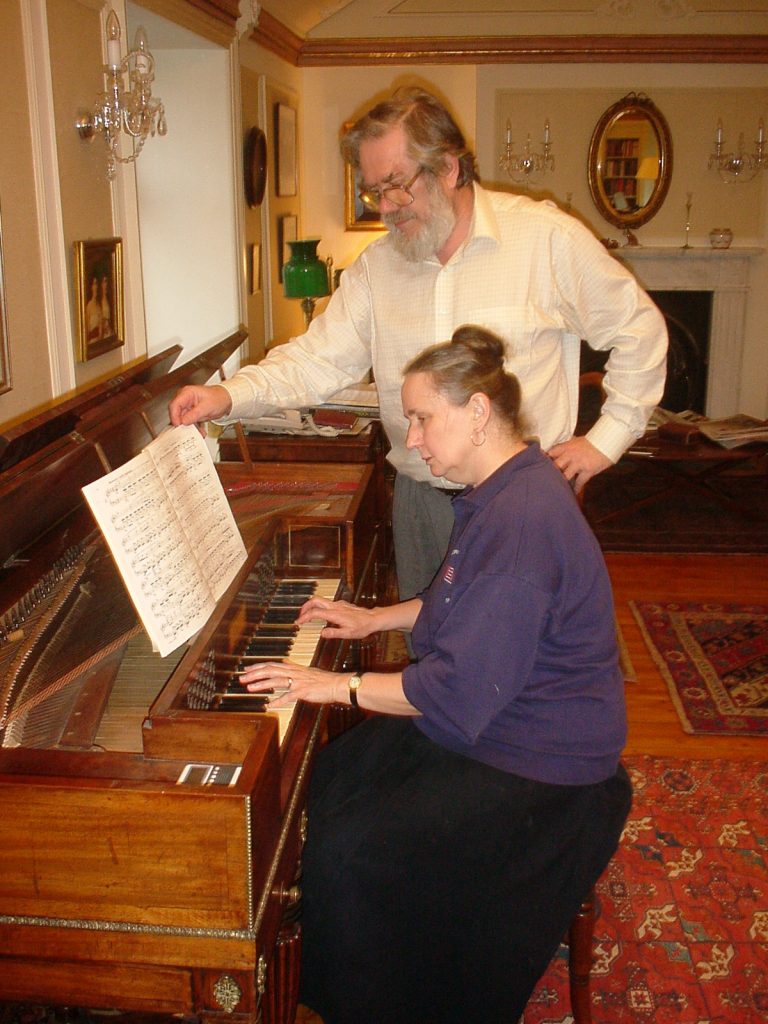 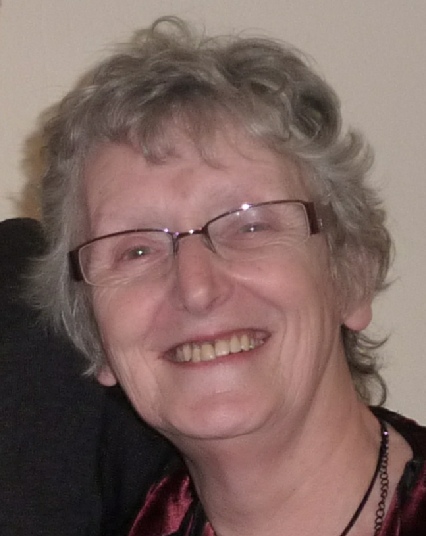 Our company Secretary Liz Tirard will be greatly missed. Liz was a co-founder of the Joanna Leach Foundation and became Mike Beville’s third wife. Liz had a special talent as an organiser; she was a Honiton Town Councillor and chair of the Planning Committee – renowned as an effective chair-person.

Liz was a chorister and took a special interest in the organ at St. Paul’s, Honiton, maintaining it from her own funds. To boost church funds, she issued an organ recording and ran recitals. Her range of friends and social connections was impressive. All of these talents she brought to the creation and running of the Joanna Leach Foundation.

Liz was known by many names over her 70 year life-span (born Lis, renamed Lister, married to Workman, Bellingham, Tirard, Button, Beville). She married five times and had one long term serious relationship. It ended when her beloved Mike Robinson, of international rhododendron fame, died suddenly.

Bex Bellingham (eulogy): “Famously, after mum had her first child – Anna – she sold all her baby gear and said, “No more!”. Then she really empathised the point by having… six more children… It is fair to say she was a far better town planner than ever she was a family planner. After Anna, came Jennie, Peter, me, Tom, Jasper and Kit.”

Mike wrote that:-
“Our meeting has been brief, yet our love feels timeless; grown out of previous deep and enduring relationships, it was always truly unconditional. Liz and I have only known one another for thirty months (married for twenty), yet remarkably it feels to have been a huge part of a life-time. We met after each had lost a wonderful partner, and we had already learnt valuable lessons: we made no demands, nor had great expectations; only the desire to support each other in the moment and to lovingly contribute such talents as we could to the relationship. After talking on-line and perhaps born out of some intuitive sense that this was to be a special life experience, our commitment to be together was made within an hour of meeting.”

It was wonderful being able to have her children join us and be around for her in those last weeks  through Christmas 2013 and the New Year. Liz, is held lovingly in our hearts and will be deeply missed.

Since Liz’s death her daughter Jennie Milne has been researching their shadowy grandparents and tracing their family in Poland (now a part of the Ukraine); the leading part her father played in the Polish army in Scotland and subsequently in the Polish community in the sixties, and of her mother’s part in the army based in London. This story is told on Jennie’s website Fragments that Remain“

Read more about Liz on these links:

Click to view the
Order of Service for Liz’s Commemoration

Visit Fragments that Remain, to find out more about Liz’s family background.

The Foundation is proud to have supported:

with help from and acknowledgements to: